Домой Мультимедия Видеокамеры How to make a 360 video: equipment, preparation 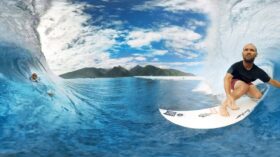 Shooting 360 degrees is becoming more and more popular due to the active development of modern technologies. This option allows you to immerse yourself in virtual reality, to feel more vividly everything that happens in the video format. This technology is a real breakthrough, which is widely used not only in the film and entertainment industries, but also in many other areas, such as medicine and rehabilitation. The keyword 360 AND VR SHOOTING provides more information on this topic.

In today’s article, we will tell you more about what equipment you need to shoot 360-degree video, how to properly prepare for the process.

What equipment is needed to shoot 360-degree video?

When it comes to platforms that support 360-degree video viewing, the most popular and well-known “place” to enjoy modern technology products is YouTube. In addition, you can watch widescreen video even on the screens of modern smartphones — for example, all versions of the iPhone, starting with the fourth, support this function. As for smartphones on the Android platform, an operating system is required not older than 4.1.

Also, for a more detailed and high-quality immersion, you will need an accessory such as virtual reality glasses. You can purchase this device in specialized stores. There is a wide range of models that differ in one way or another.

If we talk specifically about shooting video in 360 degrees, then not so long ago several ordinary cameras were used for this at once. Videos from different devices were later glued together, paying attention to accuracy and detail.

Today, there are more “advanced” devices on the market for such shooting. They are equipped with several lenses at once. It is worth noting that thanks to such technical innovations, not only professionals, but also amateurs can shoot 360-degree videos.

You can edit and process video in various programs that have the necessary options for this. For example, Adobe Premiere software and many other applications support 360-degree video processing.

Thus, today there is a wide range of technical devices, programs and other necessary tools for shooting, processing and viewing videos in 360 degrees. 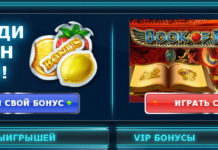 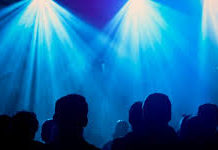